The topic of this year’s summit is economic policy and leadership in a changing world, not least in light of the covid-19 pandemic.

As a response to the pandemic, governments and central banks have launched stimulus packages of historical proportions, while the overall economy is still characterized by low interest rates. Which lessons may be drawn thus far and how may current research inform us regarding the prospects for future economic policy and leadership? These questions, as well as new challenges facing economic policy makers, will be discussed by Olivier Blanchard, one of the most well-cited economists in the world and former chief economist at the IMF, together with Stefan Ingves, governor of the Swedish Riksbank, Lars Heikensten, chairman of the Swedish Fiscal Policy Council and Kristin Magnusson Bernard, CEO of Första AP-fonden.

Stefanie Stantcheva, an acclaimed economist at Harvard University, will present her research regarding people’s perceptions and how these differ from reality in a wide range of areas, such as social mobility, income distribution, immigration and taxation. How do these discrepancies affect people’s support for economic policy measures and why does Sweden stand out in comparison with other countries? Stantcheva’s results will then be discussed together with Susanna Gideonsson, president of the Swedish Trade Union, and Jan-Olof Jacke, CEO of the Confederation of Swedish Enterprise. Daniel Waldenström, professor at IFN in Stockholm, will kick off the discussion by presenting recent Swedish data on the subject.

Professor Nicholas Bloom at Stanford University is one of the world’s leading researchers on the consequences of working from home and how this should be organized. He frequently consults firms and organizations planning how to operate post-covid. Bloom’s research highlights the effects on productivity and leadership, resulting in a range of important conclusions on “the post-pandemic workplace.”

The main sessions will be followed by roundtable discussions in smaller groups based on the presentations, which will then be summarized in a concluding panel discussion. 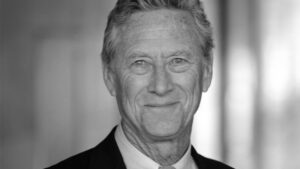 Olivier Blanchard is a French economist and Fred Bergsten Senior Fellow at the Peterson Institute and Robert Solow Professor of Economics Emeritus at MIT. His research interests are in macroeconomics, including a wide set of issues that range from the role of monetary and fiscal policy to the global financial crisis and the Covid crisis. He was the Chief Economist at the International Monetary Fund, IMF, 2008–2015 and he served as the President of the American Economic Association 2018. He is one of the most cited economists in the world. 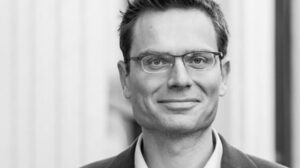 Nicholas Bloom is Professor of Economics at Stanford University, and a co-Director of the Productivity, Innovation and Entrepreneurship Program at the National Bureau of Economic Research (NBER). His research focuses on management practices and uncertainty. He was the recipient of the Frisch Medal in 2010 for his work on understanding the impacts of large uncertainty shocks. Bloom previously worked at the UK Treasury and McKinsey & Co. 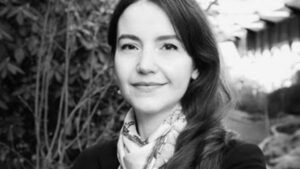 Stefanie Stantcheva is Professor of Economics at Harvard University, co-editor of the Quarterly Journal of Economics, and a member of the French Council of Economic Analysis. Her research is in public finance, with a focus on tax and transfer systems, inequality, and the productivity of firms and individuals. She is the founder and director of the Social Economics Lab at Harvard that studies how people form their understanding, perceptions, and views of public policies. Stantcheva is the recipient of the 2020 Elaine Bennett Research Prize and was named Best Young French Economist 2019. 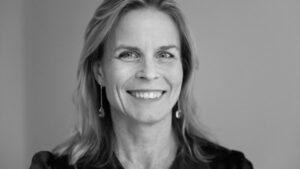 Anna Bäck is CEO at Kivra, member of the board of Nordnet and Permobil. Anna previously worked at McKinsey & Company. 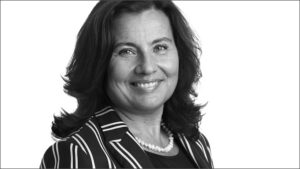 Ann Carlsson is CEO of Apoteket AB, board member of Vattenfall AB and SNS. 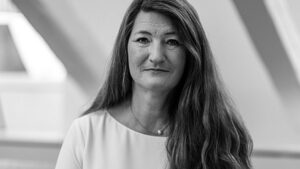 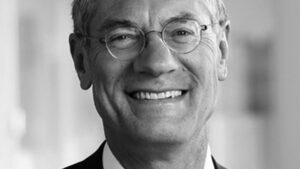 Magnus Hall is Chair of Höganäs AB, NTM Media and Göta Kanal and board member of Södra Skogsägarna. Member of the Royal Swedish Academy of Engineering Sciences.

Lars Heikensten is Chairman of the Swedish Fiscal Policy Council. He holds a PhD in economics from the Stockholm School of Economics and former executive director of the Nobel Foundation. Between 2003 and 2006 Heikensten was the governor of the Swedish Central Bank, Riksbanken, and between 2006 and 2011 he was the Swedish member of the European Court of Auditors. 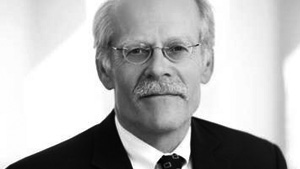 Stefan Ingves is Governor of the Swedish Riksbank. He is a member of the General Council of the ECB and First Vice-Chair of the European Systemic Risk Board (ESRB). He is also Chairman of the BIS Banking and Risk Management Committee (BRC) and member of the Board of Directors of the BIS and Governor for Sweden in the IMF. Ingves holds a PhD in economics and has previously been Chairman of the Basel Committee, Director of the Monetary and Financial Systems Department at the International Monetary Fund, Deputy Governor of the Riksbank and General Director of the Swedish Bank Support Authority. 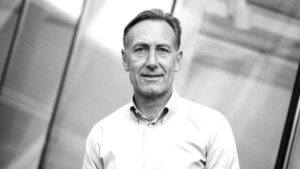 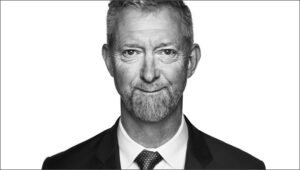 Jan Larsson is President & CEO of Business Sweden and member of the board of the Swedish Council for Higher Education (UHR). Jan has previously, among other things, served as State Secretary at the Government Offices, CEO at YrkesAkademin and Chief Communications Officer at Handelsbanken. 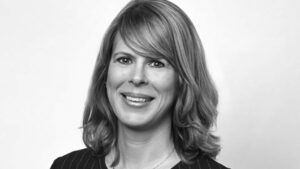 Kristin Magnusson Bernard is CEO of Första AP-fonden (AP1). She holds a PhD in Economics from Stockholm School of Economics and is a Board Member of Vasakronan AB and Swedish House of Finance (SHoF). Magnusson Bernard previously worked as Country Senior Executive in Nordea Markets Sweden and Head of Macroeconomic Research in Nordea. She has also held senior positions at the European Central Bank (ECB) and at the International Monetary Fund (IMF). 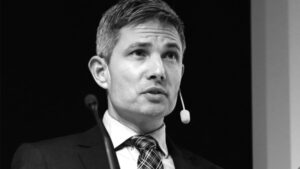 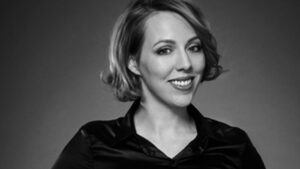 The summit will be held online.

The summit is by invitation-only. It brings together chief executive officers in SNS member organizations, leading academic scholars, politicians from the government and the parliamentary opposition, top civil servants, and union leaders.